SAM TAKES HIS “WEATHER ON THE ROAD” TO LOCAL SCHOOLS

Sam Argier is a Meteorologist at FOX5 Las Vegas. You can catch his forecasts Monday through Friday at 4 p.m., 5 p.m., and 6 p.m. Prior to moving back to his hometown of Las Vegas, Sam was the Chief Meteorologist at KIRO 7 Eyewitness News; the CBS affiliate in Seattle, Washington. 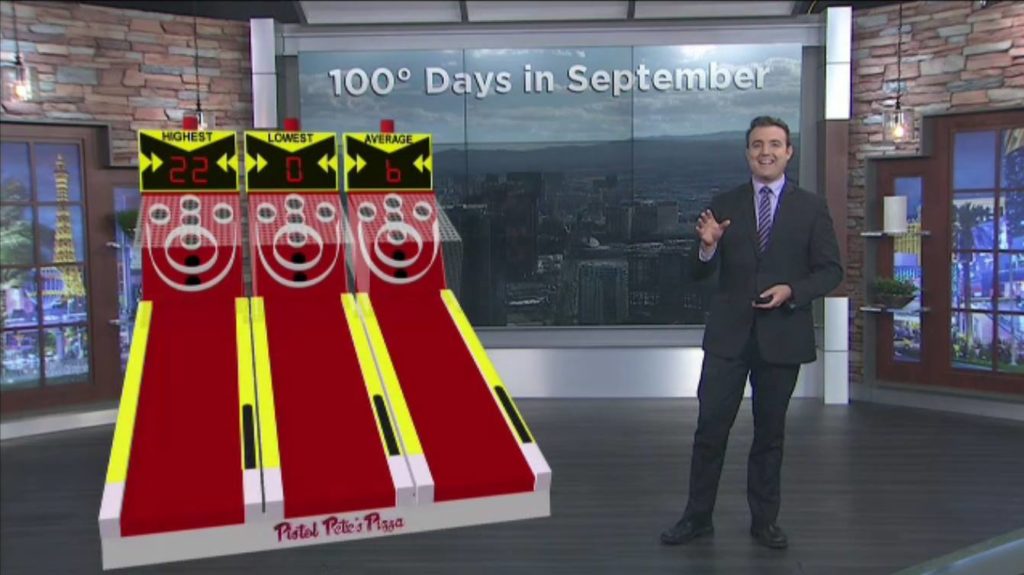 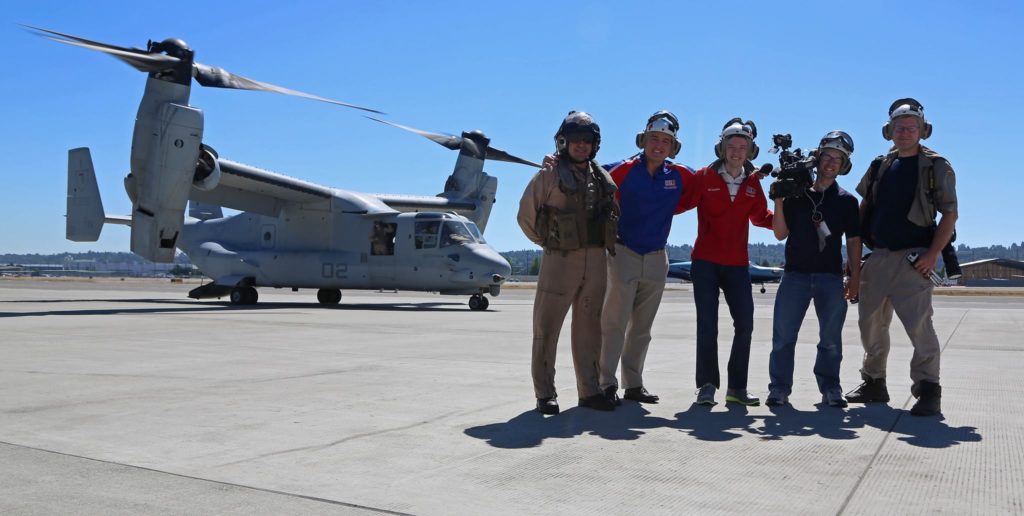 After reporting for a few months, Sam was given the opportunity to join the weather team. He took over the Morning Weathercaster position at KMIR and decided to focus his career in weather. In 2005 he was promoted to Chief Meteorologist at the station. Sam completed his meteorology studies at Mississippi State University, earning a Bachelor of Science degree in Broadcast Meteorology. He was awarded the prestigious Seals of Approval from the American Meteorological Society and National Weather Association. He has won five Emmy Awards and three Mark Twain Associated Press Awards for his work.

In his spare time, Sam enjoys cooking, smoking meats, playing golf, and going to concerts. He considers being a father his greatest accomplishment and lives with his family in Henderson, NV.

Sam holds the Seals of Approval from the American Meteorological Society and the National Weather Association. Recognizing quality weather broadcasting, these seals are awarded to on-air meteorologists for their sound delivery of weather information to the general public 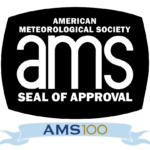 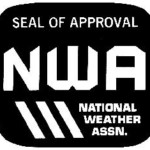